Drugmatic is an educational VR immersive experience to help teens fully understand the effects of drugs. Based on research of true feelings after taking drugs, teenagers will have a taste of the illusion. During this experience, they will also have chances to make a change, and to stop this dramatic wired and fake world.

Once a decision is made, there is no going back. Fantastic or horrifying, they have to go through the entire illusion by themselves. By the end of this experience, they will realize the unpredictable result of drugs.‍

Drugs have always been a serious problem especially for the younger generation. Unfortunately, most of teenagers started their journey with drugs because of curiosity. So how might we help them get away from drugs with respect to their curiosity and imagination?

HOW WE BUILT IT

We started this project by exploring the VR drawing tools Tilt Brush and Quill VR in order to draw an illusions of drugs. With this VR experience, we tried to rebuilt the scene where this event happened. Player could make their decision by themselves using leap motion.

In order to decide the concept, we did a brain storming session. At first we thought about several ideas but in the end we made our mind to dive into a drug experience.

For us, it's very difficult to recreate an experience without a real reference. Thus we started our project by doing some research about what illusion would be like after taking drugs. We looked at some articles, videos and movies, decided to create the entire illusion world based on the research.

It took us a lot of time on the storyboard. We hoped our player could enjoy the fancy part of the illusion but also the scary side. It's very important to let our players know that the illusion of drugs can lead you to a horrible world with the most scary result you may never have a chance to regret.

During our research, we found out that there are a lot of common things of drug illusion such as higher color contrast, fluid and strange world, strange physical contact...These changes reminds us of hand-drawing. We decided to use Tilt Brush and Quill to build the world and animations. We also wanted to have some interaction for our players in the illusion world.

This is the time when everything started to become messy. We watched a lot of tutorials, tried a million times how to export our drawings into Unreal Engine, learn how to build animations...The process is bitter but it's also a fun journey. 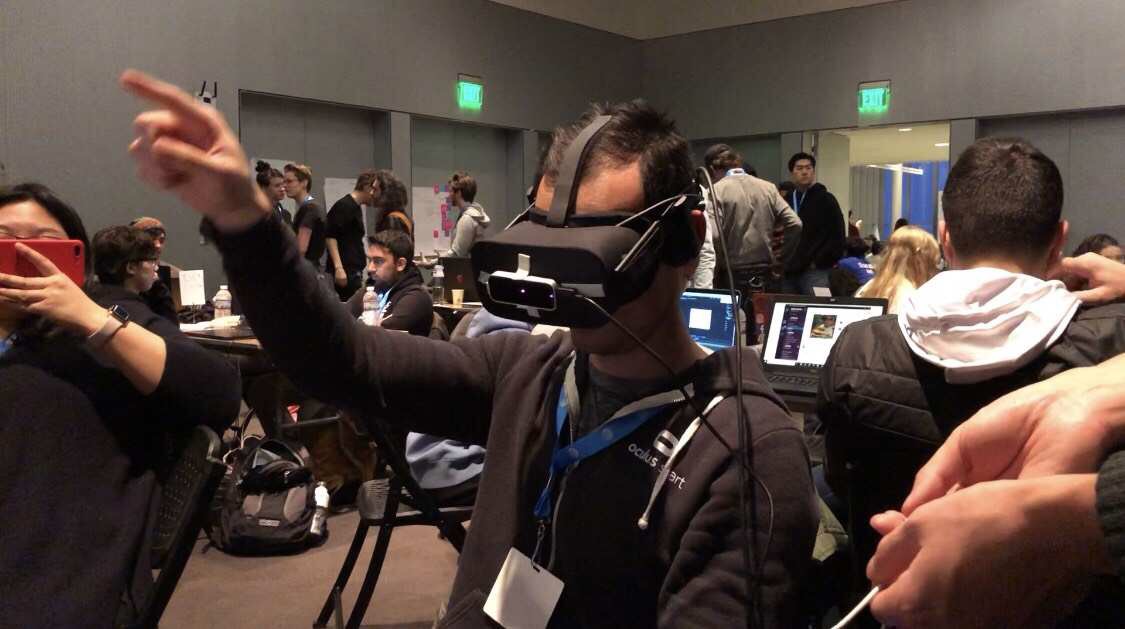 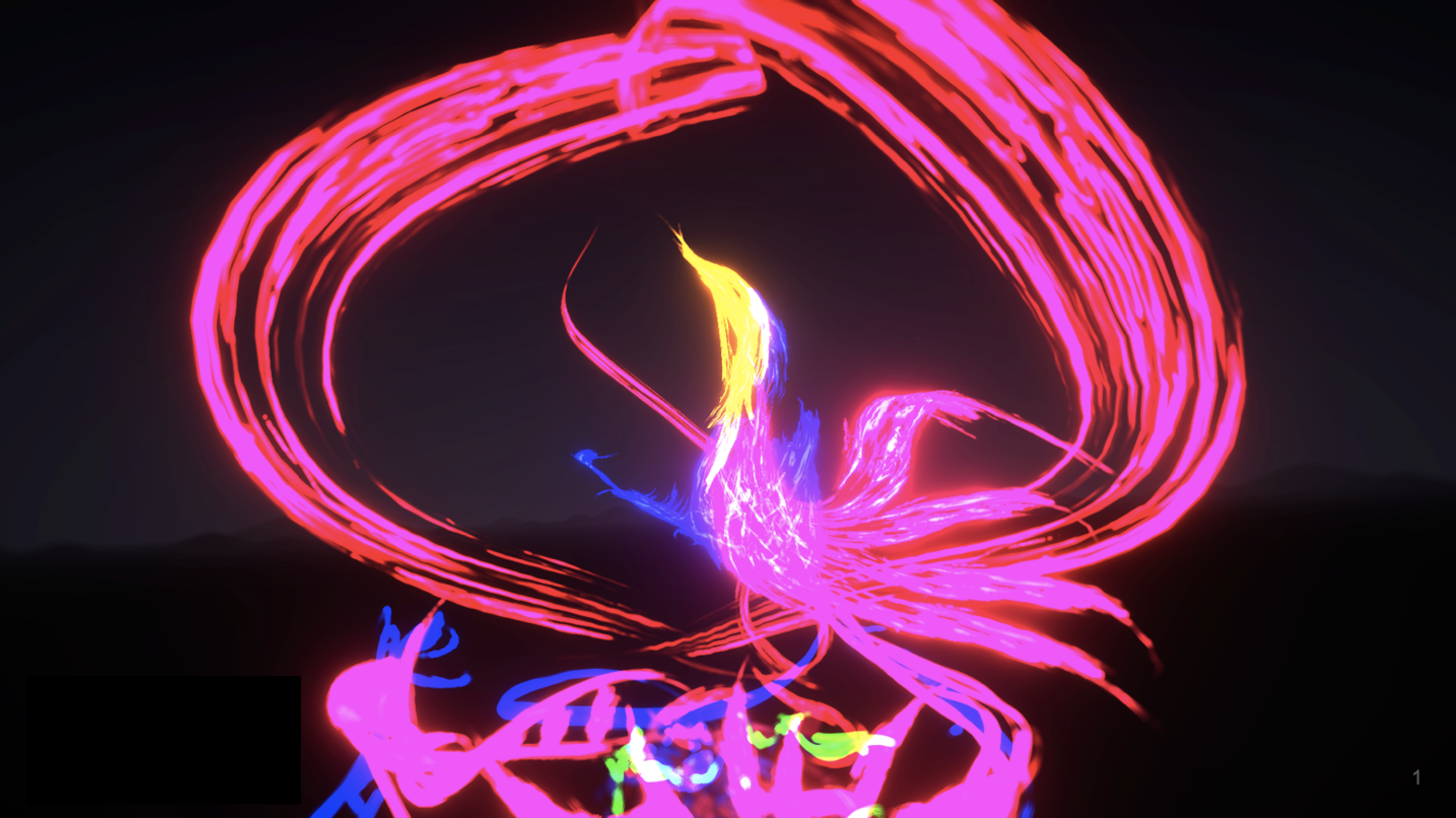 CHALLENGES WE RAN INTO

ACCOMPLISHMENTS THAT WE ARE PROUD OF

<< Previous Project
Back To Project Page
Next Project >>